COVID Pushes Housing and Mental Health to the Brink

COVID Pushes Housing and Mental Health to the Brink

In response, Queensland’s peak body for community mental health is calling for an urgent boost to accommodation with integrated mental health support, and a joint approach from both ministers responsible, Housing Minister Leeanne Enoch and Health Minister Yvette D’ath.

The vacancy rate in most of regional Queensland is officially less than 1 per cent, and it’s even less in Mackay, at a tight 0.8 per cent. The recent state government injection of funding into public housing is welcome, but will provide only 10 houses in the area, where nearly 500 people are on the waiting list.

The situation has forced local, not-for-profit community organisation, MADEC, to privately rent properties to on-let at social housing rates, and to invest its own scant funds to embark on building housing options.

“Anyone with disadvantage, even those on moderate incomes, just don’t have a chance,” MADEC Community Development Coordinator Karen Bonham said.

“There is a visible increase in the number of people who are having to find alternative sleeping arrangements, in cars in carparks, and that includes young families with children, in the local parks, behind our Town Hall, anywhere that’s vacant, out of the weather.”

The vacancy rate in Rockhampton is officially 0.4 per cent and while the recent state government injection of funding into public housing is welcome, it will not be enough. It provides for 113 new households across Central Queensland over 4 years, whereas the need is more like four times that.

“People are presenting as homeless and being supported by specialist homelessness services, however they need more targeted support for their mental health and the reality is our mental health services are at capacity,” Housing and Homelessness Manager at Anglicare Central Queensland, Adam Klaproth said.

Anglicare Central Queensland has found that nearly a third of people seeking support after a suicide attempt have experienced a related situational crisis in their housing circumstances.

Southeast Queensland has experienced a significant reduction in available properties and rental affordability during COVID-19, as properties are reclaimed by owners, turned into holiday rentals or sold for profit during the current house price spike. Vacancy rates are as low as 0.5% in the southeast corner.

The situation is putting people under real pressure and making life much harder for those experiencing mental health challenges, according to the CEO of Footprints Community Cherylee Treloar.

“Footprints Outreach Service has helped more than 1,300 people in the past year and we are seeing an increase of people living in cars and increasing numbers of older people, especially women, and many with significant health and mental health concerns, who need support with housing,” Ms Treloar said.
“There is a real need across many parts of Queensland for support services.”

Footprints Community is a member of QAMH and has been providing mental health and homelessness support services in Queensland’s southeast for 30 years.

The vacancy rate in most of regional Queensland is officially less than 1 per cent, however that rate is effectively zero in Townsville, according to long-term mental health advocate, Jeremy Audas, who is Executive Director Richmond Fellowship – North Queensland and Townsville.

While the recent state government injection of funding into public housing is welcome, it will not be enough to put a significant dent in the waiting list in Townsville, which is approximately 2,000 people.

Mr Audas says there are around 1,500 homeless people in Townsville, many experiencing mental distress, who are sleeping rough, living in refuges, on someone’s couch, or in rehab or hospital because they cannot be discharged without a stable home.

“People need time in a stable environment if they are to move along the path of recovery successfully,” Mr Audas said.

WHAT SORT OF ACCOMMODATION IS NEEDED?

A stable home, with mental health supports which are led by the person experiencing mental health challenges, focused on their recovery, with a local approach.

Media enquiries:
0439 971 080 or
marketing@qamh.org.au
QAMH is represented in the media by our Chief Executive Officer Jennifer Black 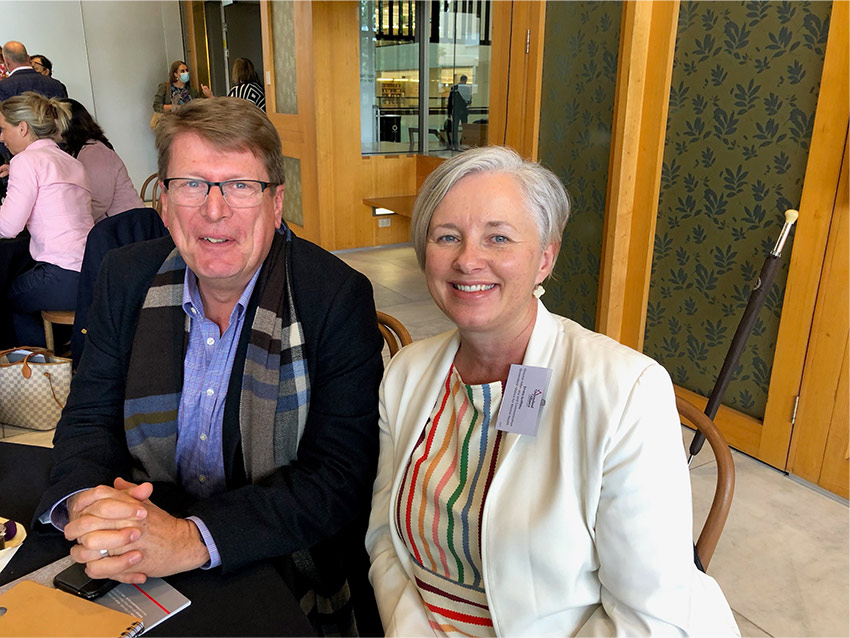 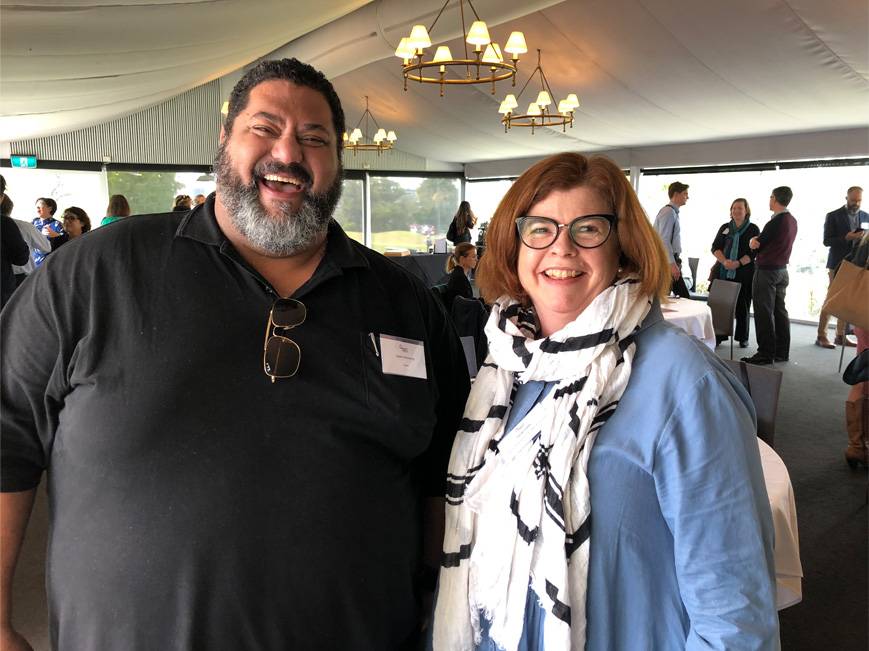 QAMH acknowledges the Traditional Custodians of the land on which we live, learn and work and recognise their continuing connection to land, waters and community. We pay our respect to them and their cultures; and to Elders both past, present and emerging.