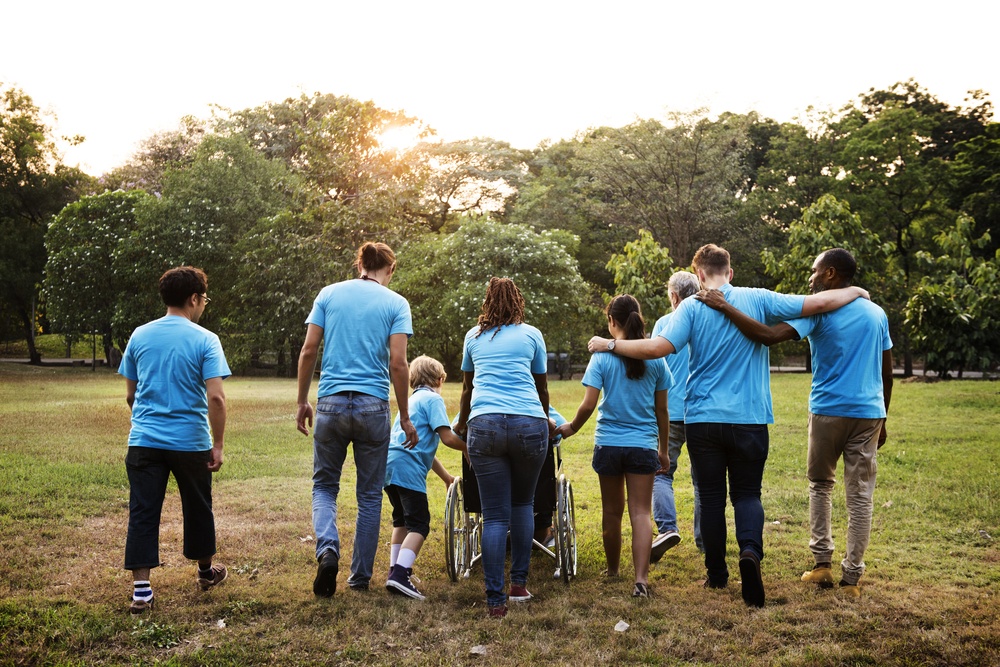 Link to the full report can be found here. (PDF in dropbox)

Ms Trott said more Queenslanders were seeking treatment for mental ill health than ever before and investment in community care was needed to alleviate the pressure on government services.

“The number of emergency department presentations and overnight hospital separations related to mental health are increasing across the country,” Ms Trott said.

“The best way to address this is through community-based programs that help people before they reach crisis point.

“There is significant evidence that shows the benefits of early intervention, community care and personalised care for people with mental ill health.”

Ms Trott said it was a challenging and uncertain time for the community mental health sector, with the rollout of the National Disability Insurance Scheme (NDIS) and other key policy frameworks being implemented.

“Our sector has also been managing the uncertainty of the transition to the NDIS – with many of the rollout issues still unresolved.

“If these rollout issues aren’t addressed it will leave a lot of people who have mental health problems without appropriate care and it will see many service providers exiting the system.

“That’s why it’s essential we get ongoing funding certainty from the Queensland Government regarding new state-funded community mental health contracts.

“If we want to put Queenslanders struggling with mental ill health on the path to recovery then funding certainty and sustained investment is vital.

“Otherwise there is a very real risk of our public health system carrying the burden, which comes at a higher cost.”

Four million Australians are affected by mental illness The number of mental health-related emergency department presentations in public hospitals increased by 83 per cent across Australia over the last decade. The number of community mental health care service contacts in Queensland has more than doubled.

The suicide rate among people with a mental illness is at least seven times higher than the general population. Incidence of suicide is 30 per cent higher in regional/rural areas and twice as high in remote areas. Aboriginal and Torres Strait Islander peoples have higher rates of mental illness and suicide, higher rates of substance use burden, and rates of psychological distress more than twice those of the general population.