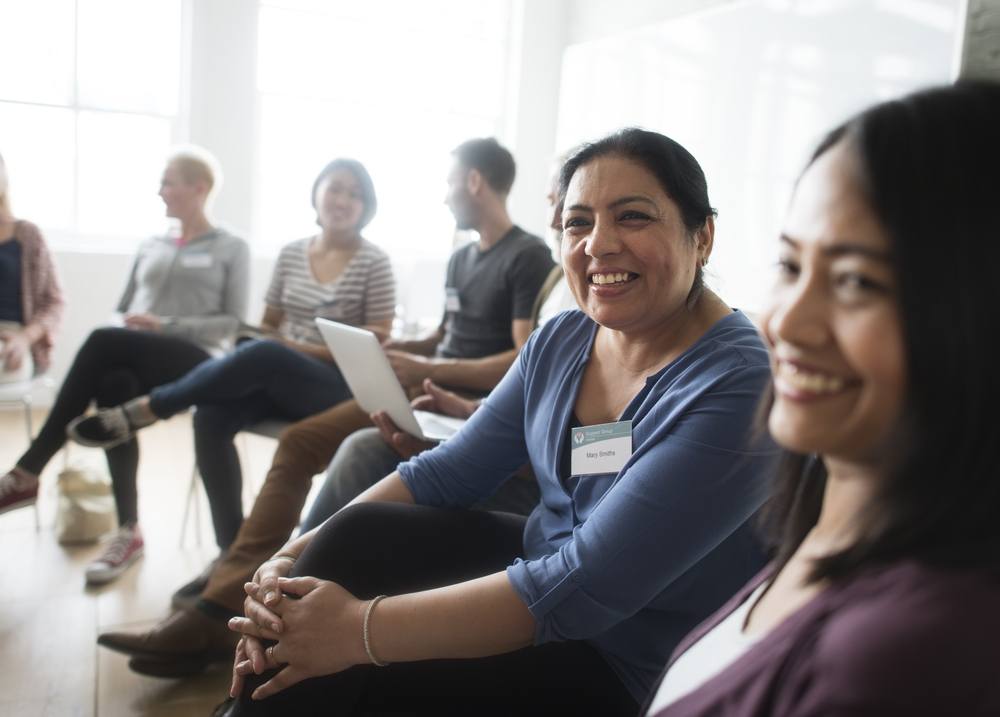 On Monday 28 May, QAMH CEO Kris Trott met with Assistant Minister for Disability Services Jane Prentice to discuss the continued rollout of the NDIS across Queensland.

Kris took the opportunity to raise a number of important issues, including the challenge of meeting the rollout targets for scheme participants in Queensland, the difficulties in engaging ‘new’ clients in the NDIS, challenges in promoting NDIS awareness amongst minority groups, the potential for market failure in rural and regional parts of Queensland and the ongoing financial and solvency pressures service providers are facing. She also discussed the impact of not having Local Area Coordinators (LACs) in place in areas where the NDIS rollout was imminent.

The Minister for Social Services, Dan Tehan then announced late Thursday 31 May the LACs for Queensland.  We are relieved that the LACs were announced prior to the rollout of the NDIS in Queensland. QAMH responded with the following media release welcoming the announcement albeit quite late in the introduction of the scheme.