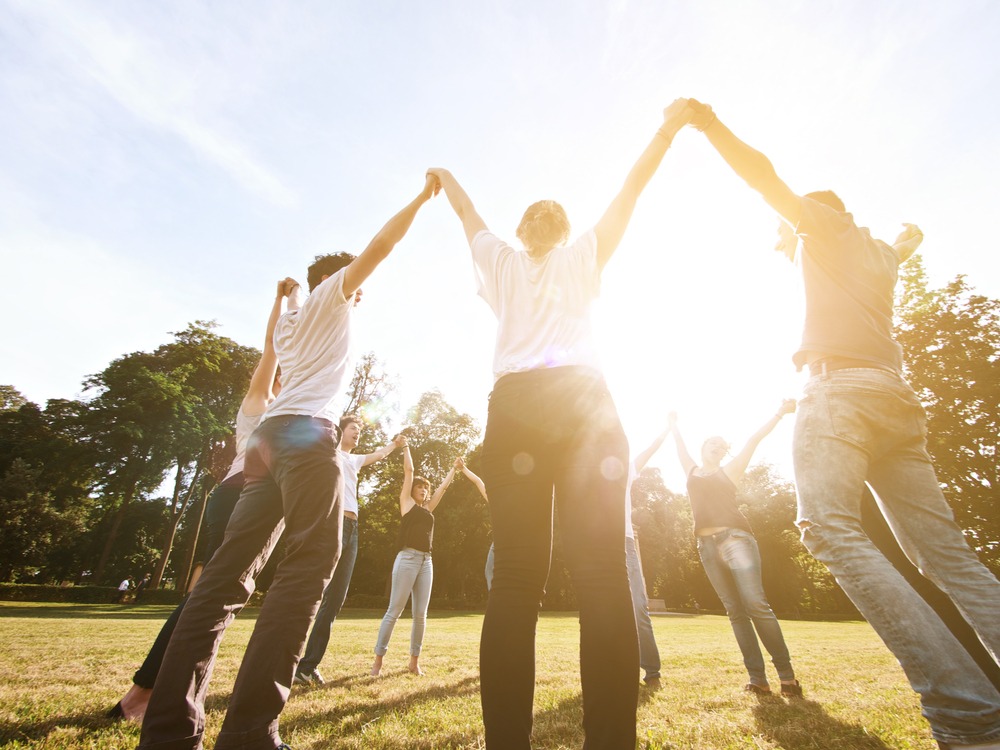 Treasurer Scott Morrison last night handed down the 2018-19 Federal Budget, which many expect will be the last before the next election. But what commitments has the Federal Government made in relation to mental health? The Queensland Alliance for Mental Health has done a quick explanation below.

The following initiatives make up a Prioritising Mental Health package totalling more than $90 million. More information on this package can be found at this link – page 122-124.

Providing $37.6 million over four years from 2018-19 to improve follow-up care for people discharged from hospital following a suicide attempt. This includes $10.5 million for beyondblue to oversee the implementation of the Way Back Support Service in Primary Health Networks (PHNs) and $27.1 million for the PHNs to commission services to be accessed by Way Back Support Service Clients (contingent on co-contributions from states and territories).

Investing $500,000 over two years in The Junction Clubhouse Cairns to continue to support people with long-term mental health issues. Providing $4.7 million over two years for Head to Health, which will provide users with access to evidence-based information and advice on mental health services through an improved telephone service and enhanced web portal.

Putting an additional $33.8 million over four years into Lifeline Australia to enhance its crisis telephone services. This will enable Lifeline to meet increasing demand for services and to be more responsive. This also includes an ongoing annual commitment of $15.5 million.

Providing $1.2 million to SANE Australia to deliver the Better Off With You suicide awareness campaign. Investing an additional $12.4 million over four years in the National Mental Health Commission. This funding is targeted at strengthening the Commission’s oversight functions, including expanding its role under the Fifth National Mental Health and Suicide Prevention Plan (Fifth Plan).

The Government is investing a total of $125 million over 10 years for the Million Minds Mental Health Research Mission. This funding should support priorities under the Fifth Plan.

There is additional funding of $92.1 million over five years to help provide continuity of support for people who are not eligible for the NDIS but are currently receiving supports under programs that are phasing out with the introduction of the scheme. There is also an additional $500,000 to undertake consultation and develop a new model for supported employment. A fact sheet on this measure can be found here.

The Federal Government is also providing $64.3 million over four years to establish a NDIS Jobs and Market Fund which will invest in initiatives to promote the development of the market for the NDIS workforce. A fact sheet on this measure can be found here.

The Budget also includes the updated budget costs of the NDIS over the forward estimates.

The Federal Government made a number of investments it believes will improve the quality of the aged care system. This includes $102.5 million to improve access to psychological services for older Australians. As highlighted in the Budget Papers, “mental health issues are under diagnosed and under treated in people over 65 with men over the age of 85 having the highest risk of suicide of all age groups”.

The Government will provide $83.3 million over five years from 2017 18 for rural, regional and remote health outcomes by “aligning the distribution of the health workforce to areas of greatest need and building the capability of Australia’s medical practitioner workforce”. It also includes a focus on teaching, training, recruitment and retention.

A large focus of this is on general practice, supporting young doctors and on clinical areas. The main inclusion for mental health is through already announced funding to the Royal Flying Doctor service.

This is the analysis of Community Mental Health Australia Executive Director Amanda Bresnan, who was in Canberra for last night’s Federal Budget:

In terms of Department of Health, the measures for mental health included are positive, if not unexpected. There is a focus on suicide prevention, with more money going to PHNs and the expansion of programs already in operation. The funding to Lifeline crisis support line had already been announced. Much of the funding is focused more on the crisis side of services, a pattern we are seeing in state and territory budgets as well.

The inclusion of a rural health strategy is a positive, however there is a not a strong role for the community managed mental health sector articulated and a focus on GPs and doctors. A comprehensive rural health strategy needs to include all aspects of the workforce, particularly those professions that are more likely to be the ones doing the work on the ground, which often is the community sector. CMHA have called for all parts of the sector to be included in an overall mental health workforce strategy.

The most significant inclusion for the sector is funding for Continuity of Support arrangements. The funding will go to the PHNs, however, it is unclear at this stage how this will be administered; what will be the eligibility criteria (e.g. do people have to be existing clients in PIR, PHaMs and D2DL or can they have been clients in the past); and what a continuity of support service will look like.

Department of Social Services are continuing to argue people have to test their eligibility to access the support. CMHA has stated strongly, and will continue to do so, that people should not have to test their eligibility and that the intent of the Continuity of Support policy must be applied in that people must be provided with the same level of access to services.

CMHA developed a continuity of support position statement, which predicted that PHNs would have a role in administering this funding. The statement notes that people, whether eligible for the NDIS or not, will have to access one of four pools of funding – NDIS, continuity of support, the $80 million from the 2017-18 Federal Budget, or the PHN flexible pool of mental health funding. People shouldn’t have to go through an expensive and stressful test of NDIS eligibility in order to access the services they need and are entitled to. Preventing access is against Australia’s obligations under the UN Convention on the Rights of People with Disability.

There is also $64.3 million over four years from 2017‑18 to establish an NDIS Jobs and Market Fund, which will invest in targeted initiatives to promote the development of the market for the NDIS workforce. The Fund will develop resources to assist disability service providers to take advantage of NDIS opportunities, including provider toolkits, good practice guides and service coordination platforms. We welcome this initiative, however the key issue that remains for the community mental health sector is the loss of qualified expertise in the mental health workforce. This is an issue of safety and quality which won’t be addressed through such a measure as it is more complex than just encouraging more providers to come into the market. In fact it is about maintaining and enhancing existing expertise to be able to deliver appropriate support to complex clients.